Skip to content
I have not been able to run consistently since the end of April. Those readers who engage in a behavior which has become a part of you will understand why this is important. It feels like a part of me is missing. Some say, “Well, it’s only running.” The runner will balk at this assessment and will ask you if you went a day without food. Running is my food, my nourishment for my soul. It is something which my body and my mind require to remain healthy and balanced.
I felt sorry for myself for the better part of 6-weeks. My wife woke one day and suggested, “I just go for a run.” Another couple of weeks of self-loathing and I decided I had had enough. There was not much I could do about the injury other than rest and speak with my doctor. I saw my chiropractor the previous weekend and we discussed the injury. He, unlike the assortment of other medical professionals have been willing to discuss alternative treatments. The runners in the bunch will also understand the importance of this idea. I was dismayed by his comment, “Well you know Chris, we’re all getting older. At best you might have another 5-10 years of running ahead of you. You can imagine my dismay. Reality is what it is but I find myself feeling frustrated by what I refer to as an easy way out. He completed his “adjustment” and I waited another five days before attempting a run.
Run #1: 1-mile. No pain at the beginning of the run. This is where the pain would begin and hopes of a run would end. The test always comes several hours later when I find pain increasing throughout the day. This day was different. Mild tightness and discomfort but nothing close to what I had become accustomed.
Run #2:  2-miles. Again, no pain at the onset of the run. I waited to be tested. No pain throughout and again mild discomfort throughout the remainder of the day. Still this discomfort did not approach what I had become accustomed to experiencing.
I know the reality of aging. I also know i am not one to give up that easily. Most of us set goals every year regarding the races we’ll be running. My only running goal this year, other than returning to running is to run in Central Park when I return to the city for my 50th birthday at the end of August.
I made friends again with the elliptical. I also made friends with the underlying fear that I may never be able to run the distance I had previously enjoyed let alone run again.
I am grateful to have had the opportunity to run on the treadmill and if it is true that I can no longer run, I am grateful to have had the opportunity to run. 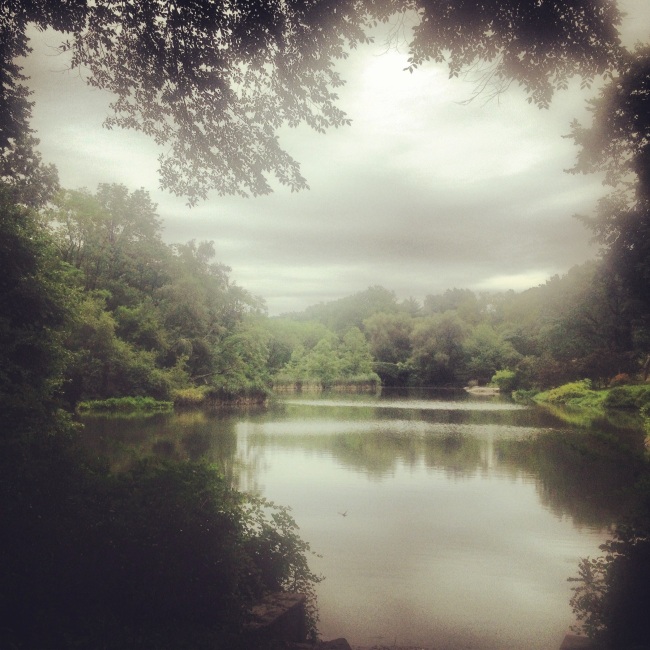 2 thoughts on “Grateful for the run”